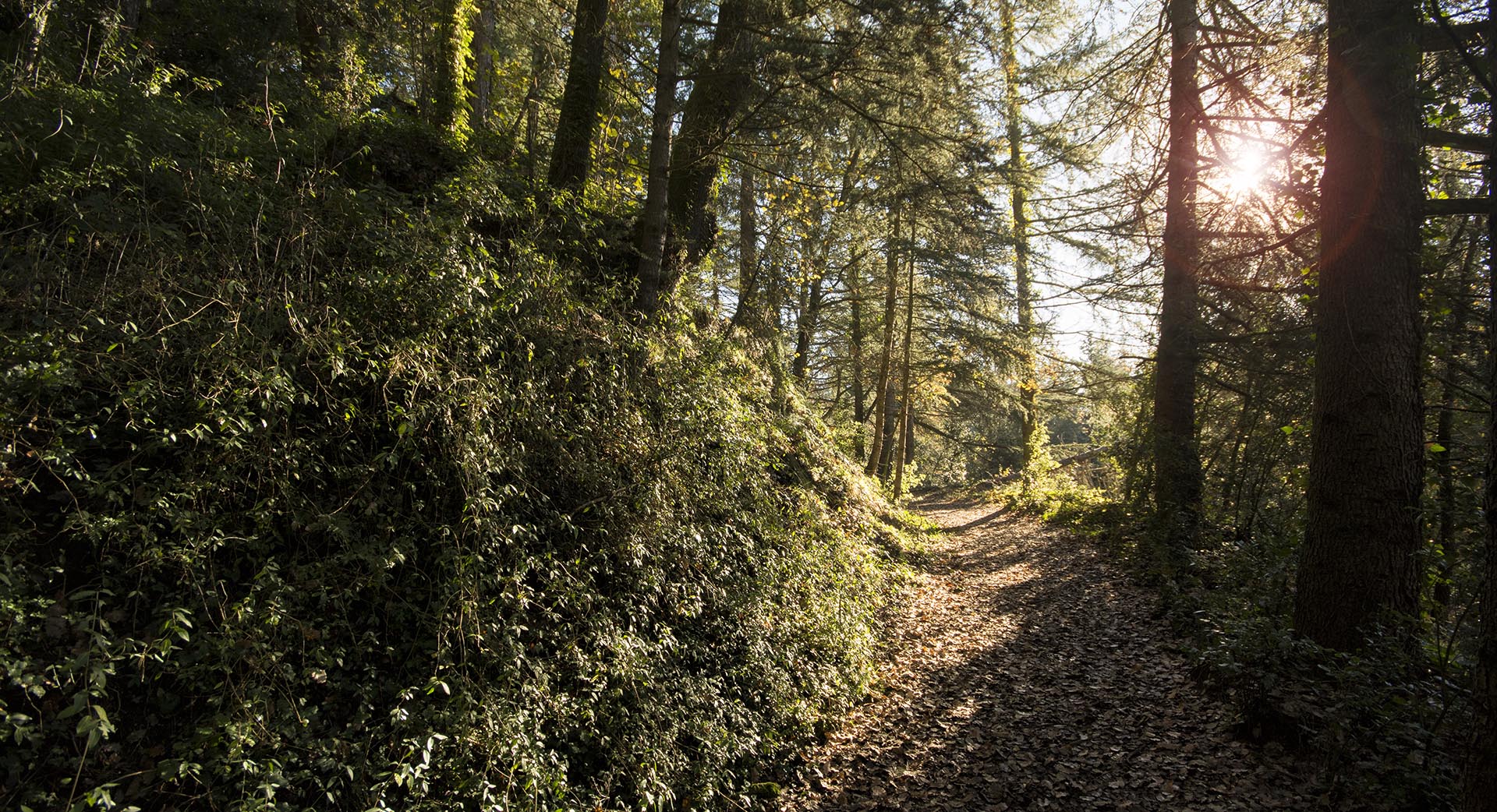 Zhineng Qigong, or "intelligent energy", is the approximate translation of the zhi characters meaning intelligence and neng ability..

This qigong system maintains health and prevents degenerative diseases. In addition, as the name implies, it develops intelligence and sharpens the mental faculties of the practitioner.

The zhineng qigong method is characterized in its first level of practice by connecting energy of the practitioner's inner body with energy of the outside world. In this way, it manages to form an integrated and coherent wholeness: man and nature, interior and exterior. The induction of the mind along with the execution of a series of very simple movements, releases internal qi outwards. External qi absorption is generated which flows inward and permeates meridians and internal organs.

This practice was created by Dr. Pang Ming in China

Qigong is a method that synthesizes Taoist, Buddhist, and Confucian practices with foundations of Western and traditional Chinese medicine. It is estimated that this qigong system is currently practiced by more than 10 million people worldwide.

Dr Pang Ming has been practicing martial arts since childhood with different teachers. He graduated in conventional medicine from Beijing University in 1958. He continued his education in traditional Chinese medicine. He is the author of 9 books explaining theories of the energy field, of unity of consciousness and of the whole Hunyuan.

He was also the founder of Huaxia's Zhineng Qigong Training and Recovery Center, a town in eastern Beijing. The center was called "Hospital without Medicines" since the patients were students and only trained for 24 days in the Zhineng Qigong method. More than 300.00 people with various pathologies practiced this qigong therapy and obtained amazing results.

Person in charge of Zhineng Qigong in Nature: Emmett Coriat

A professional in the world of health and finance, he decided to make a personal and professional change and move to the world of nature and alternative therapies. She was trained as a Forest Bath Guide with ANFT (Nature and Forest Therapy Association) and as a Qigong monitor in Zhineng's specialty, more focused on the health world. 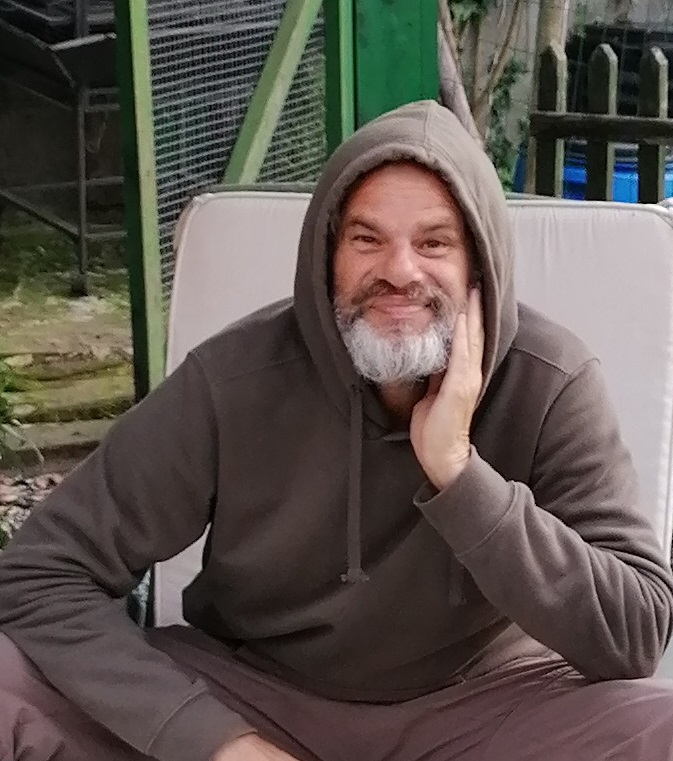